The Making of the Angler & Antelope 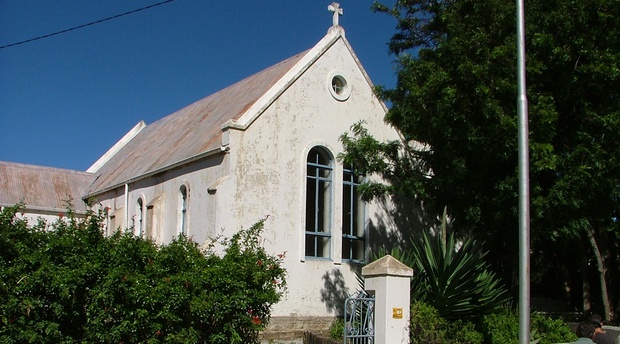 Take a journey with us, to see where it all started.

When we get chatting with guests, they often ask what brought us to Somerset East, wondering whether we bought the guesthouse as a going concern.  Well, no, we didn't.  We created it, from nothing!  So, let's go on a journey together, and we'll show you how we ended up with what we have now.

It really should start with Alan making his way up to Johannesburg, for a brief stint in the "big smoke".  His plan was to stay 10 years or so, and then move back down to the Eastern Cape; but, as luck would have it, he had to wait 20 years before he met Annabelle!  In order for a goal to become a reality, you have to put a timeframe to it, and that is what we did.  End of 2004 was d-day, so that our son could start his high school career in the Eastern Cape.

We searched all over the Eastern Cape for a suitable property, to develop Alan's passion of fly fishing in to business.  Farms, small holdings, houses, nothing was off limits.  Eventually we stumbled upon a house in Somerset East, that looked promising; but what looked more promising, was the old Roman Catholic church building next to the house!  Now wouldn't that be cool to own?

We moved from Joburg at the end of 2004.  Funny thing, in Gauteng, you are required to leave your stove in the house, as it is regarded as a fixture, but in the Eastern Cape, your stove goes with you.  So, we arrived just before Christmas, and realised that we had only a microwave, and an old electric frying pan to do all our cooking!  Lesson learnt...

Early in 2005, we started making all Alan's plans a reality.  Speaking to architects, drawing up plans, getting a project manager, and getting all the necessary approval before starting in earnest.  Wonder if we would have tackled the project, if we'd known how much work would be involved? Probably!

The project manager didn't last very long, and Alan took over.  Fortunately his background as the son of a farmer, stood him in good stead, and anything he didn't know, he learnt on the fly.  We had some amazing artisans like Oom Sarel the plumber working on the project, all open to sharing their knowledge.

But back to the project.  We started by clearing the open ground which is now our parking area, and found that there was a lot of water underground. We still don't know exactly where it's coming from, but suffice it to say, we had to dig trenches to create french drains to get the water off the property, else we would end up with a swamp!  At least this meant that the trees that we planted would do well.  What we didn't realise, is that there is not much topsoil on the "Hill", with shale and rock starting as soon as you dig down.  We even managed to break one of the teeth on a backacter whilst digging one of the holes to plant a tree.

We broke down walls, removed and replaced the windows, filled in huge spaces underneath the house (only to have to dig it up again because there is a fountain under the house!), made an enormous amount of rubble, replaced the roof, and in the end, managed to create a guesthouse with seven bedrooms and seven bathrooms.

We thought this would take about six to eight months.  No such luck!  We managed to have three rooms ready by the end of 2005, as we had taken bookings, and needed to make sure we could accommodate the guests.  I don't think we've had as much rain in the last 17 years, as we had that December!  There was mud everywhere!  But, we managed to accommodate the guests and hold up our side of the bargain.  It's good to start with a few people, as you learn a little bit every time you have new guests; even after 17 years.

January came and we could get the team back to complete the rest of the building and eventually start on the landscaping.  We removed about countless truckloads of rubble from the site, and then started riding in the topsoil, 240 tons of it!  Yes, you read that right, remember, we have a tiny layer of topsoil and then there's rock.  We also rode in over 200 tons of stone from nearby farms in order to build the stone walls and walkways to finish off the landscaping.

We could eventually, in June 2006 say that we were done; but are you ever done?  We may have finished the renovations and the garden, but we have over the years, continued to add and upgrade to get to where we are; and this is not where it ends.  We will continue to do little bits and pieces, changing something here, adding something there  Always improving. 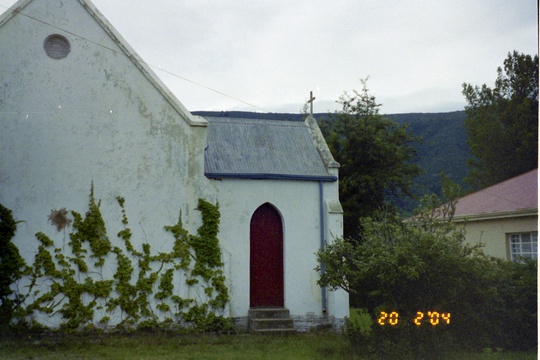 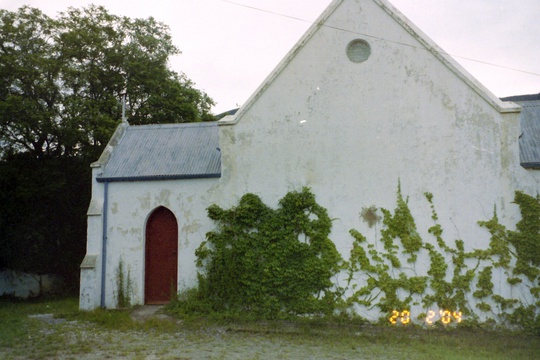 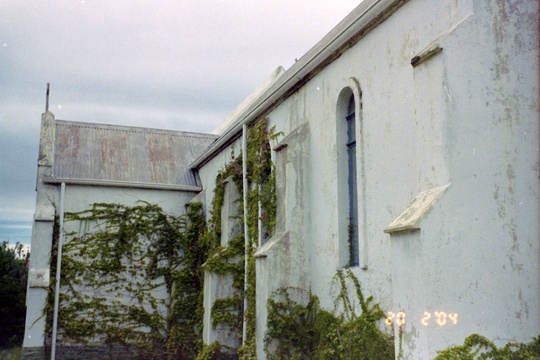 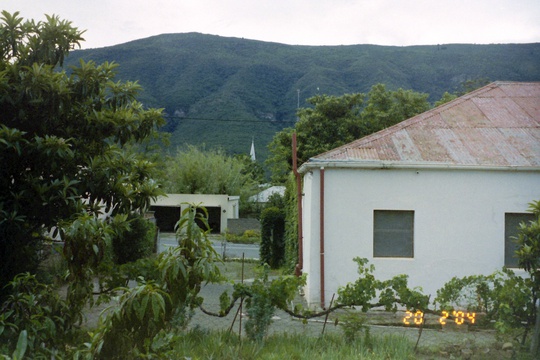 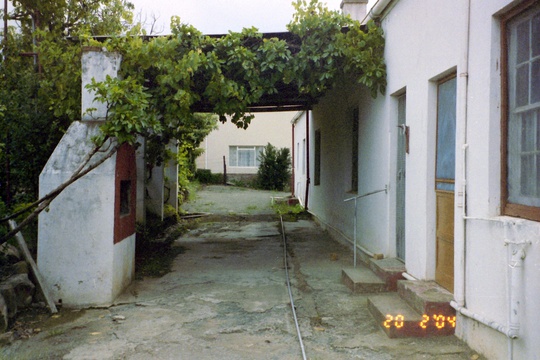 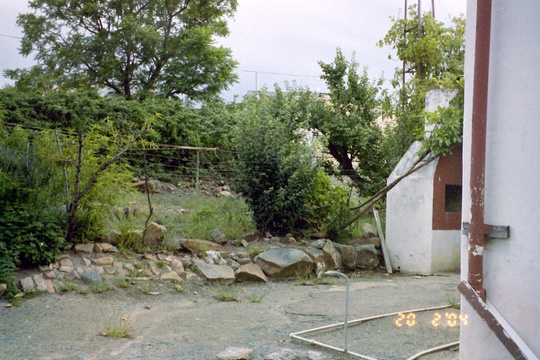 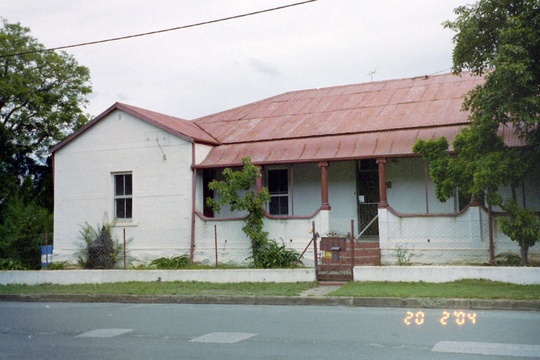 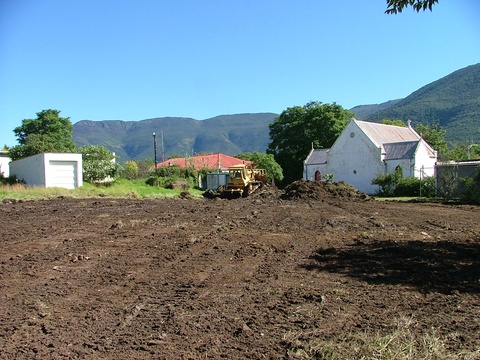 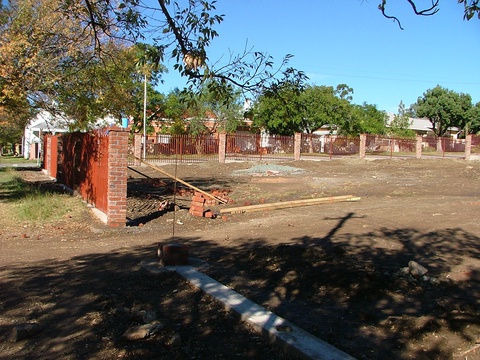 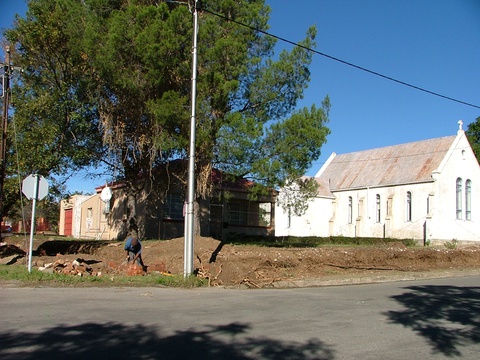 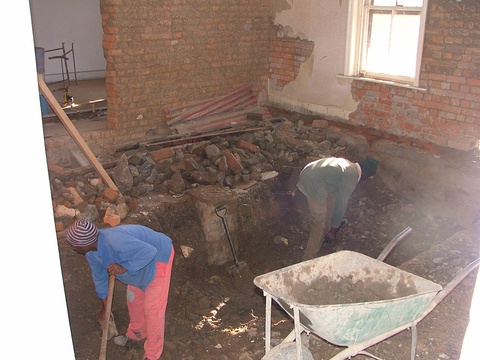 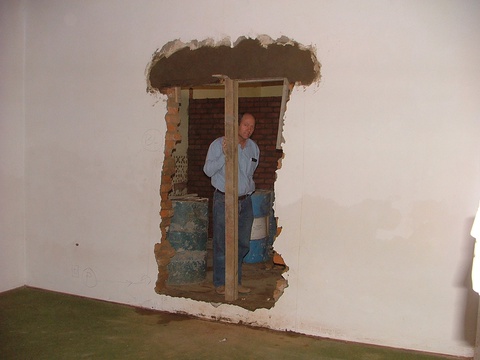 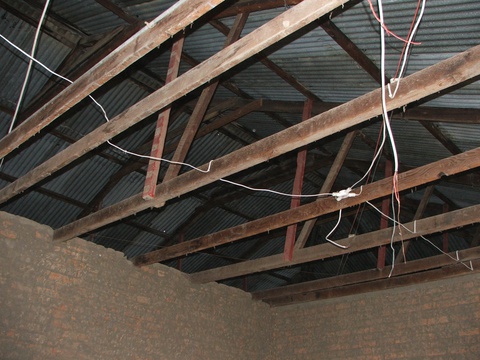 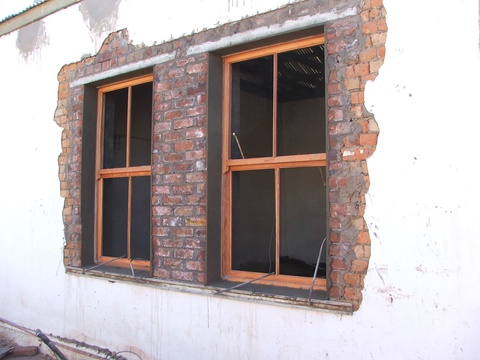 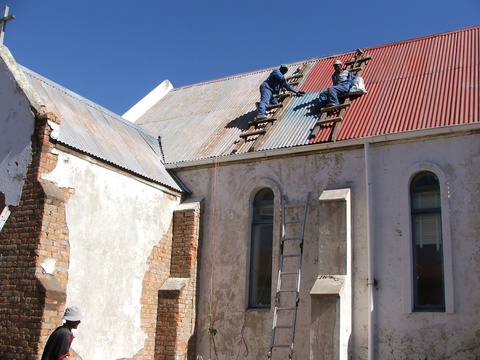 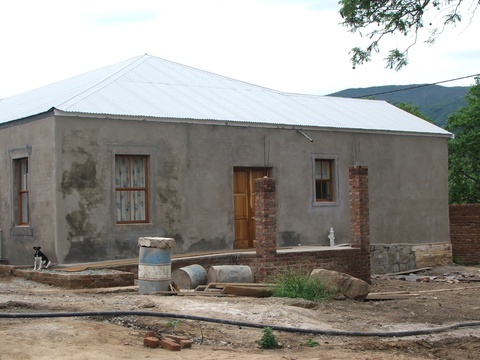 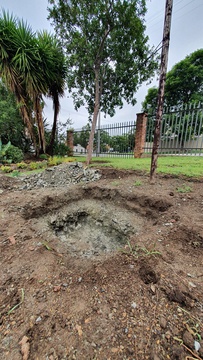 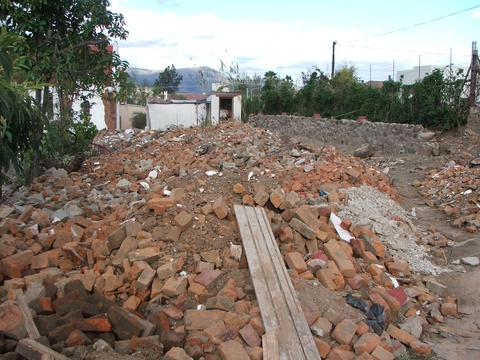 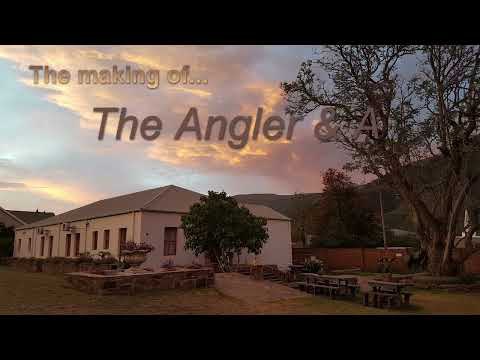