Where to eat in Somerset East, Eastern Cape.

Somerset East's original Roman Catholic church building, built in 1906, was named after St Francis of Assisi, the patron saint of animals.  The church was built with funds raised by local Catholics, and aided by contributions from the Catholic Diocese of Port Elizabeth.  The  church was administered from the Catholic congregation in Cradock, until 1925.  The presbytery - now our family cottage was built for the first priest of the congregation in 1925.

The last Roman Catholic priest to serve in St Francis was Father Michael Scully.  Father Scully was well loved by all, and everyone in Somerset East has a story to tell about him.  He was the resident TV expert.  With television only arriving in South Africa in the 1970's, not many people knew much about how to tune and set them, but there was always Father Scully to the rescue.  He rode around town on his bicycle, always willing to help, especially if you happened to have a spot of Irish Whiskey in the house!

We knew that we would receive the blessing of the town when we decided to put Nigel's Pub in St Francis, as we have a very good selection of Malt Whisky, which would definitely get Father Scully's blessing!  The pub is not open to the public, and only available to patrons of the guesthouse, or for private functions.

Father Scully grew his congregation in Somerset East during his time here to such an extent, that they outgrew our little St Francis.  A second church was built in Paulet street, but this soon became too small as well.  The new Roman Catholic Church in Beaufort street was built, but sadly Father Scully died in February 1997 at the ripe old age of 80, and did not see its completion. 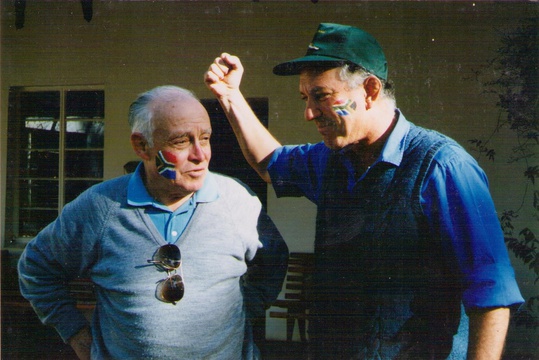 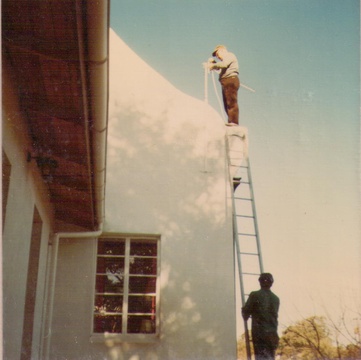 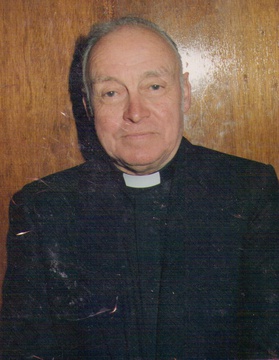 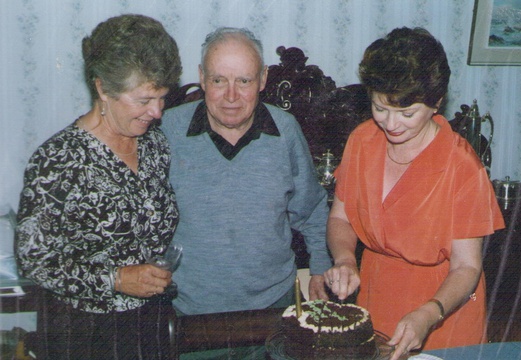 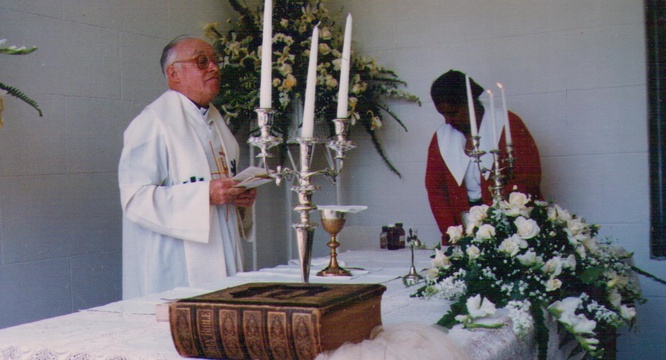 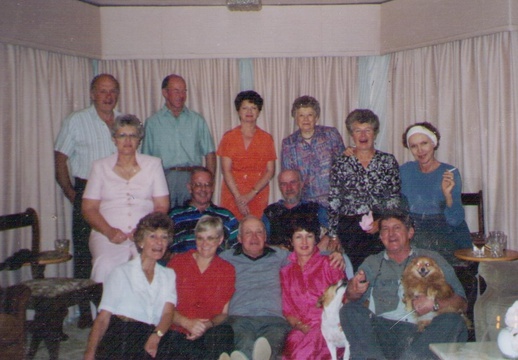