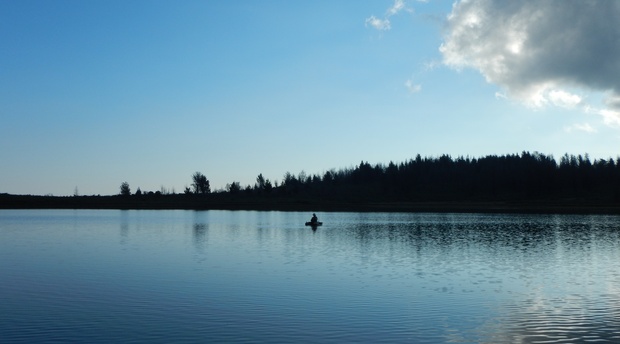 The FOSAF National AGM has come and gone, wow, what a ride!

At the end of April, the Angler and Antelope hosted the first FOSAF National AGM to be held outside of Gauteng.  We're happy to say that it was a great success, and that FOSAF have decided to rotate their AGM's around the provinces, so that each Province in South Africa will hopefully get to host a meeting.

The first guests arrived on Thursday evening, and although some of the FOSAF Executive had travelled for 8 hours to get to Somerset East, this didn't stop them from dropping off their luggage and finding their way to the fishing waters. What dedication!  The weekend offered visitors from all over the country the opportunity to fish all of the Bankberg Troutfishers Club waters. The registration fee for the weekend’s fishing, bought all of the participants a one year membership to FOSAF National, growing membership by 12 new members.

The festivities continued on Friday, with over 30 guests enjoying a social braai on Friday evening, getting to spend quality time with the FOSAF Executive, as well as special guests Jay Smit and Edward Truter.  Jay, as every South African fisherman worth his salt will know, is the creator of the J-Vice, an awesome piece of fly tying equipment that holds its own on the world stage!  Edward is the current chairman of the Amatola Fly Fishing Club and an adventure fly fisherman with many a story to tell.

The FOSAF AGM - this was after all the excuse for the fishermen to get together - was held at the Angler and Antelope on Saturday morning, and it was the best public attendance that the AGM has ever had, with 35 members in attendance.  While the Executive thrashed out any issues that needed thrashing, the anglers were able to enjoy an afternoon on the waters again.  On Saturday evening, fisherman were treated to dinner at the Angler and Antelope, and FOSAF awarded Martin Davies with honorary life membership of FOSAF for his tireless and uncompromising efforts in providing trout for the Eastern Cape Clubs to stock their waters and his contribution to fly fishing in South Africa. .

On Sunday all the fishermen were off to the Bankberg Troutfishers Club waters again.  Over the weekend, 23 anglers managed to land 156 trout!  Most of the trout were released back into the waters to make another angler's day.  The biggest trout caught in the Little Fish River weighed in at 2.2kg and the biggest in still waters at 2.0kg.

A huge thank you must go out to all the sponsors of the event.  Without you, it would not have been as much of a success.  Thank you to the East Cape Chapter of FOSAF, Xplorer Fly Fishing, SciFly, Wild Fly Fishing in the Karoo, A&A Adventures and of course the Bankberg Troutfishers Club.  We'll have to do it again someday! 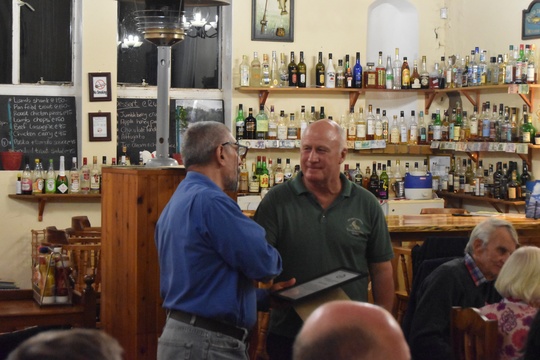 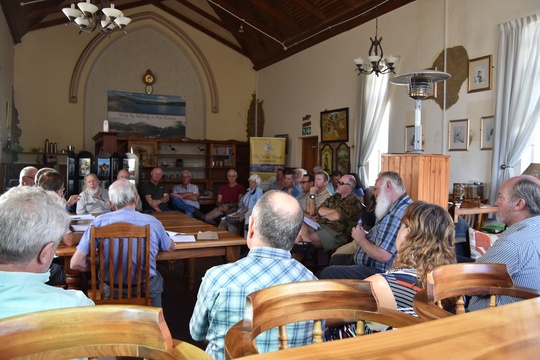 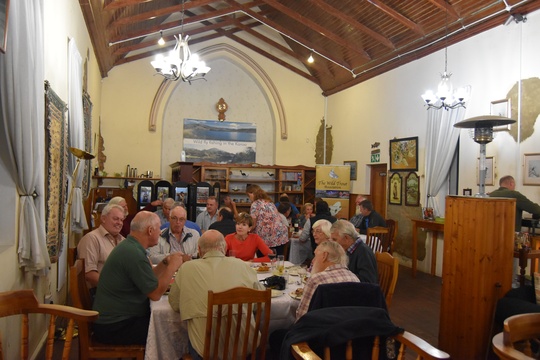 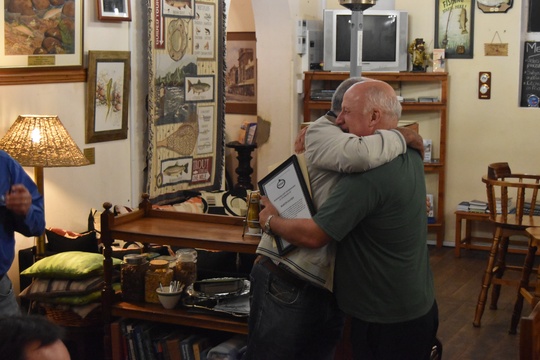 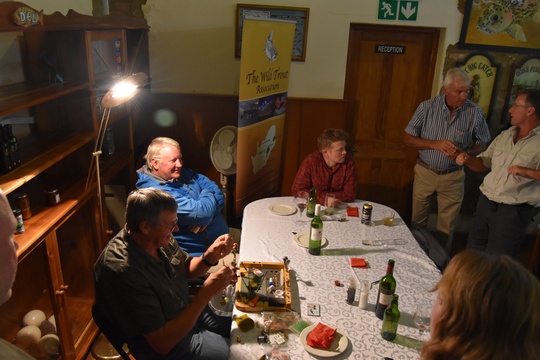